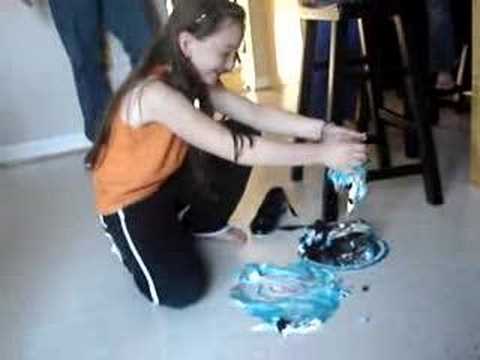 Disney Plus Launch Glitches Out With Service Failures, Login Points »