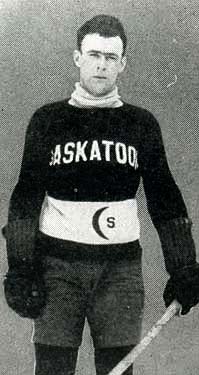 « Smaller, cheaper and quicker than their predecessors